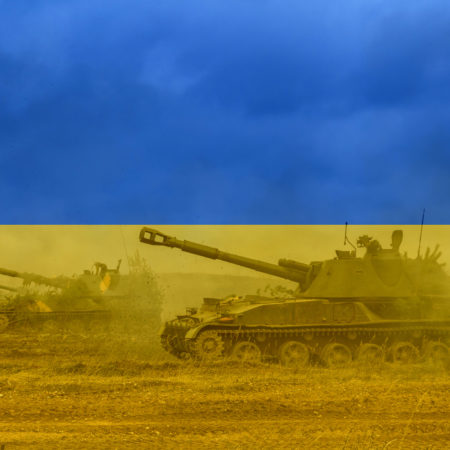 With Russia’s decision to invade Ukraine, shippers can expect more increases in freight rates, fuel costs, supply chain disruption (both in the war-affected area and globally), and surcharges. With disruption and delays being the biggest concern, it’s likely going to be a ripple effect. China to Europe shippers may even switch to sea to avoid the unpredictability of land routes, said Marc Boileau, SVP sales and carrier operations, EMEA, for FourKites. He also said that for some suppliers, switching to air freight may present a short-term solution, but that it would increase costs significantly.

Global logistics companies are halting operations in Ukraine out of concern for their staff, asking them to stay home during these times. With the Russian forces circling Kiev, and ports such as Odessa, Kherson and Mariupol under heavy bombardment, it’s expected that the supply chain will be heavily disrupted in these areas. Especially as there are attacks spreading to carriers in the Black Sea.

There are 23 ships idling in the northeast corner of Romania where the border starts with Ukraine, as some of the Ukrainian anchorages are not accessible at this time due to the ports ceasing operations and liner operators have informed clients that services to Ukraine have been put on hold. All ports and transportation have been shut down in the country by the government after the invasion began.

Because of the war, crude prices are going up to and passing $100 a barrel for the first time in eight years, and truckers are warning they will be more selective in the jobs they pick for fear of fuel price uncertainty. As nations around the world watch to see if sanctions, NATO forces or fierce defenses by the Ukrainian military and people drive back the Russian invasion, the supply chain will remain upended for cargo headed to or through eastern Europe.

Positive signs and calls for negotiations at mutual points of safety are coming slowly, but show that at least one side is willing to work on a diplomatic solution, even as they build an arsenal out of worldwide assistance. Considering that many shippers have to move cargo out of, into, or through the area, Bestway is watching carefully to consider all possible options for maintaining shipping timelines despite the disruption.

We will continue to support our clients through this turbulence and are working constantly to ensure we are operating with the most current information as to how this crisis impacts cargo movement. If you have any questions regarding how this situation will impact a particular shipment, reach out to Bestway for assistance as soon as you can.