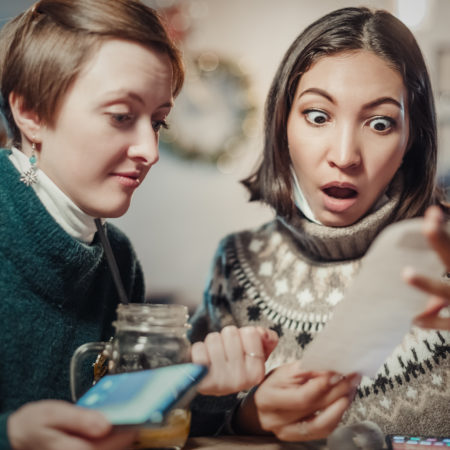 As the port fees start pouring in from the delayed cargo at the ports, logistics professionals say the retailers and cargo owners will ultimately pay the cost of the drastic new fees announced back in October in response to the mounting congestion disrupting the US supply chain. The port fees purportedly penalize the ocean carriers for not quickly clearing out imported containers that are piling up in the terminals, even though the carriers are making record profits this month. The cumulative profit for the liner industry could be near the $200bn mark this year, according to Lars Jensen, CEO of Vespucci Maritime.

Due to this, the carriers are actually perpetuating the issue of compounding fees by giving them out to their clientele to pay. The clientele in turn doesn’t want to pay for what they didn’t have a hand in doing. No one wants to pay these government-imposed fees, and it’s going in circles of who will pay it and who will not. Will there be an end to this mess of putting off for someone else to pay? Or will a new solution be found?